List of things that could have been the 'one last thing' in Tim Cook's keynote. Apple's WWDC (Worldwide Developers Conference) was mostly dominated by iPhone's software platform iOS8. Apple added many new features such as notification widgets, Heathkit, and Homekit to the latest iteration of the OS. The company also showcased Apple's brand new Mac OS X Yosenmite and better cloud integration. Then there were things that didn't show up at the event.

Smartwatch
Pebble currently dominates the smartwatch market. Smartphone manufacturers such as Samsung and Sony are also fighting for the marketshare in wearables space. So most tech enthusiasts were expecting Apple to finally jump on the wearables bandwagon by announcing a smartwatch (probably called iWatch). It would have played nice with the latest Health app. However, Apple's watch turned out to be a no-show. Don't worry though, the Cupertino-based company is probably buying more time to polish its product.

Improved Maps
In 2012, Apple announced its very own mapping app. However, it turned out to be a disaster. There were several instances where the users got stranded due to wrong directions. While it has improved to some extent over time, it's still nowhere near competitors such as HERE and Google Maps. Many features such as public transit directions are also missing. So with the latest iteration of the software, users were expecting something new on the mapping front. 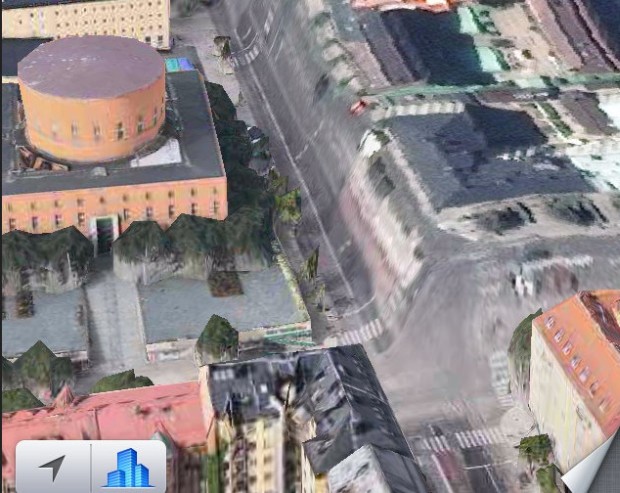 Beats Integration
After acquiring Beats Audio for $3 billion, people were expecting Apple to showcase some Beats Audio integration making into its devices. For instance, the default music player can be given a twist of Beats streaming service. Using Beat's expertise in acoustics Apple can also start its own range of accessories such as earphones and portable speakers and compete with Bose. Apple TV
Apple TV, as we know today is a media streaming box. It's quite popular in the US, but hasn't got much traction internationally. Although a remote chance, a few tech-enthusiasts were expecting Apple to unveil a Television set to compete with Samsung and Sony. To get an edge, the company could have integrated it's streaming box in the device. With iTunes, Apple can surely fit such product in the ecosystem.