In this instalment, find out which 3D technology suits your needs the best. 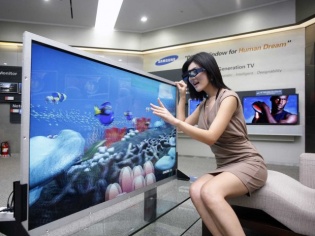 Continuing with our TV Buying guide, the second instalment tackles the peculiar problem of choosing the right 3D TV. I'm personally not a big fan of 3D. However, the feature is now being sold at a relatively small premium on the larger screen TVs. As expected, consumers have been lapping it up readily. The question is - as an informed buyer, who reads and researches before putting down his money, should you invest in this technology? Before we get to that, let's get some basics cleared.

Are You Sure?
Any technology is only as good as its application. The same goes for 3D as well. We are dealing with a highly specialised format that requires a push right from the filmmaking stage to mastering and stamping onto the final 3D Blu-ray disc. Needless to say, despite all its ubiquity, 3D content isn't as easy to find. For starters, the very first thing you should know is that you need true 3D source material such as a Blu-ray player and a 3D Blu-ray disc to fully enjoy stereoscopic movies. 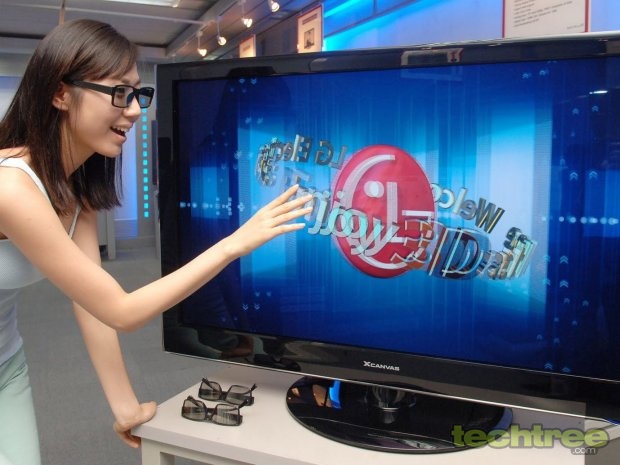 Unlike this fine young lady here, I hope you know that the 3D effect is only virtual

Don't want to trifle with the region-locked mess of a Blu-ray player? Well, download hounds will find it reassuring to know that almost all TVs have necessary 3D rendering modes to watch any 3D movie format downloaded from torr...er...I mean, from your favourite digital distribution source. There exists a third way, though, for the absolutely lazy amongst us.  Those who don't wish to bother with 3D Blu-rays and digitally downloads can bank on the TVs ability to convert regular 2D content into 3D. Be prepared for massive disappointment because the stereoscopic effect in that case is downright horrible.

The Problem With 3D
What's up with the detractors of 3D technology then, you might ask? Well, for starters, our eyes aren't exactly used to being fooled into creating 3D vision. The brain, most certainly, doesn't take kindly to being fed disparate images. The brain's natural tendency to correct the ensuing vision anomaly causes much strain. This explains the bouts of dizziness and headaches experienced by most users on prolonged viewing of 3D content. 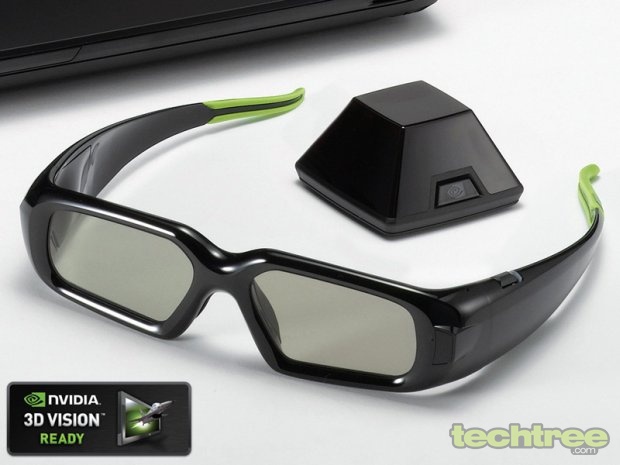 That's just the beginning. Other problems witnessed with 3D content are significantly reduced brightness, annoying flicker, and cross-talk between the images fed to the left and right eyes can kill immersion. The extent of these issues is incumbent on the kind of 3D technology you adopt.

If you ignore lenticular or glass-less 3D technology, 3D TVs are available in two main flavours—one employing passive 3D and other, active shutter 3D glasses. The former, like the name suggests, uses passive polarised glasses to send discrete images to each eye, whereas the latter does the same trick of blocking each eye alternately with the means of LCD technology, thereby delivering separate images. There's no clear way of determining whether the active LCD shutter-based 3D preferred by Samsung, or passive polarised technology adopted by LG is better. Each of these implementations has its own limitations. The idea here is to find the one that bothers you the least, and satisfies your requirements to the fullest.

Active or Passive 3D
For starters, if you want 3D on a budget, passive 3D technology is your best friend. It is significantly cheaper than its active shutter brethren, which is a rather complicated piece of kit that requires batteries to power the LCD shutters and wireless transmission framework to sync the shutters with the frame displayed. Not only are active shutter 3D glasses expensive, this makes them bulky and inconvenient as well. There's nothing worse than being forced to recharge your 3D glasses in the middle of a film. Their prohibitive cost is even worse when you have multiple viewers. Putin has chosen passive 3D technology. Would you dare to defy the KGB with active 3D now?

Worse yet, because active shutter system splits the 3D image into separate frame for the left and right eye, this creates undesirable flicker. It's the same sort of flicker that causes headaches and dizziness. However, what active shutter 3D lacks in comfort and economy, it makes up for it in resolution. Unlike, passive 3D technology, active shutter 3D provides full 1080p content. The passive 3D implementation, on the other hand has to split up the frame into separately polarised pixels meant for either eyes. In effect, the resolution is halved. Is this loss of resolution noticeable? Absolutely. But in the bargain, you get a comfortable and cheap 3D experience.

The answer is simple, if you seek full 1080p picture, you have no choice but to pay up for the expensive and uncomfortable active shutter 3D technology. However, if you can live with halved resolution, you'll find passive 3D to be cheaper, more comfortable and easier to live with.