A list of devices that made it big in this year's Mobile World Congress. 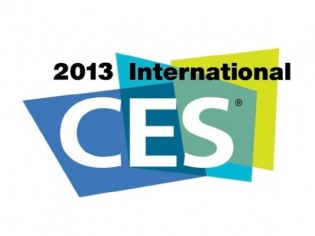 This year's Mobile World Congress has finally concluded. It hasn't been as exciting as the 2012 event, partly because most of the biggies now to announce the products at their own events. That being said, around 1700 companies showcased their products at an event that saw more than 72,000 attendees. Although low-key, it did have its share of interesting devices. Here's a list of gadgets that grabbed a eyeballs at the MWC 2013:


YotaPhone
Announced back in 2012, the YotaPhone has finally come to life. Manufactured by a Russian company, Yota Devices, this phone features two screens — a pixel packed LCD on the front and an E-Ink display at the back. If you are a book lover, you can use the E-Ink display for reading books and switch to the LCD panel for multimedia consumption. The device's specs aren't that bad either: You get a 1.5 GHz dual-core Snapdragon S4 chipset, and 12 mp camera. Android fans will be pleased to know that the YotaPhone runs Android Jelly Bean out of the box. LG Optimus G Pro
The Optimus G Pro is LG's answer to Samsung's popular GALAXY Note 2. The handset comes with a 5.5" full-HD screen that can give Samsung's Super AMOLED display a run for its money. It's powered by a quad-core 1.7 GHz Snapdragon S4 Pro CPU and has 2 GB of RAM. On the software front, you get Android Jelly Bean out of the box. For photography, there's a 13 megapixel camera. All in all, it looks like a good offering from the Korean manufacturer. 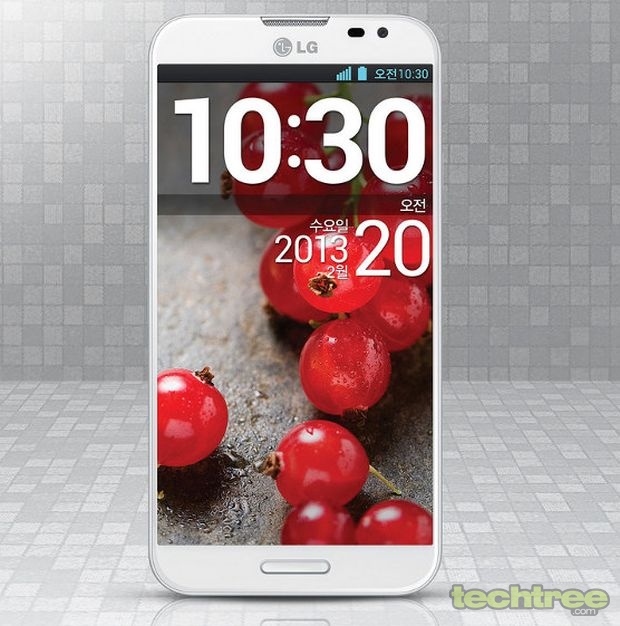 Nokia Lumia 720
To compete with Samsung smartphones at every possible price range, Nokia announced two new devices to its Lumia line-up: The 720 and 520. Of these two, the Lumia 720 is a promising budget smarphone. It features a 4.3" IPS screen with Nokia's ClearBlack tech that offers deeper blacks. It's powered by a 1 GHz SnapDragon SoC, much like the HTC 8S. The phone comes with 8 GB of internal storage and a microSD card slot. 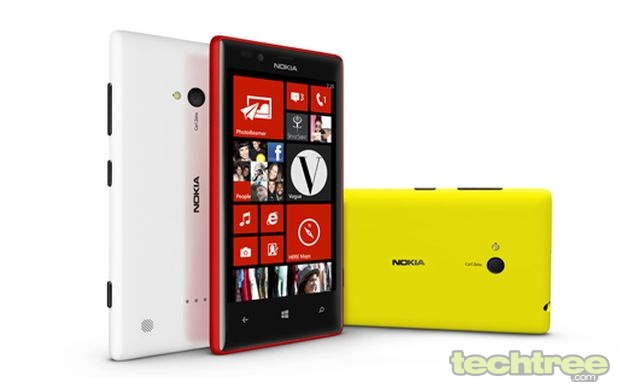 Samsung GALAXY 8.0
If the 5.5" Note and 7" Tab2 weren't enough, Samsung introduced a 8" tablet with phone functionality. Dubbed as the Note 8.0, this slate is powered by a quad-core Exynos chipset clocked at 1.6 GHz, and 2 GB of RAM. Its 8" TFT screen comes with pixel dimensions of 1280x800. The tablet comes with a 5 megapixel rear camera and a 1.3 mp front-facing snapper. Consumers will get to choose between 16 and 32 GB versions, and a microSD card slot for memory expansion.