Home » Mobiles » Of Expensive Phones And An Attack Of The Clones

Of Expensive Phones And An Attack Of The Clones | TechTree.com

Of Expensive Phones And An Attack Of The Clones

A list of impressive smartphone knock-offs that originate from our friendly neighbours across the Himalayas. 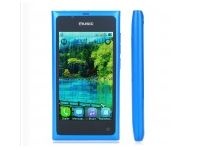 Let's face it: nobody can clone a gadget like our Chinese "brothers". The knock-offs pouring in from the other side of the Great Wall do away with many fancy smartphone functions to bring costs down. However, they introduce their own set of unique features, such as multiple SIM slots, as many as seven speakers, and an analogue TV receiver. Although I always recommend that users go for the genuine article, there are plenty of people around who can't resist lucrative deals from the likes of NOKLA, CrackBerry, and MyPhones. Specially for them, here's a list of interesting fake handsets that can be found in Mumbai's Manish Market, Delhi's Nehru Place, or your city's local grey market.


GooPhone Y5
How can the Chinese possibly not clone one of the most popular smartphones in the world? While the original iPhone 4S boasts of a smooth UI and the rich App Store, its knock-off, dubbed the GooPhone Y5 flaunts Android 2.2 (Froyo). If you like Apple's design and Android's openness, this clone offers the best of both worlds for only Rs 11,500. Have a look at the image below and marvel at how precisely this clone copies its inspiration. 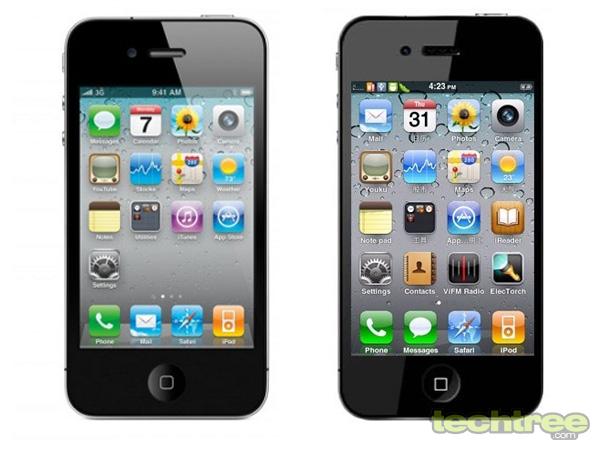 Music L9
The Nokia N9 never officially reached Indian shores, but your local China market is most likely to stock its clones. One of its most elaborate duplicates is called the Music L9. Although it doesn't seem to be made of polycarbonate, the design has been nicely imitated. Lets not forget, this Rs 4200 phone also has an analogue TV receiver and dual-SIM functionality. What more could one want? HDC One X
Impressed by the HTC One X's design, but don't want to pay 36 grand for its lacklustre performance? Worry not, for there's an exactly similar-looking handset for much cheaper, courtesy China land. Meet the HDC One X, which has a 1 GHz CPU and actually runs Android. To beat the battery woes, it packs in a 2400 mAh battery. All this is available for just one-third the original phone's price — Rs 12,000. 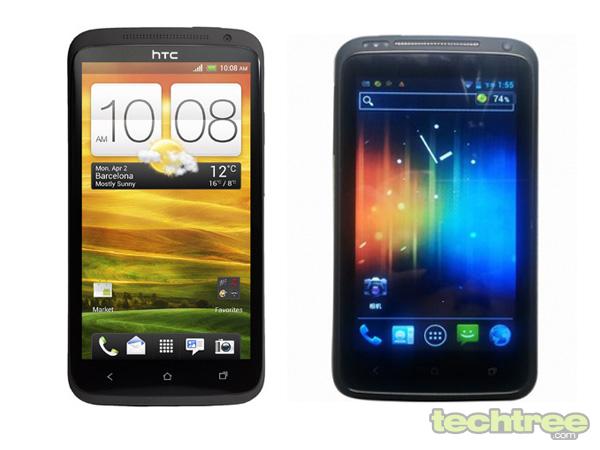 Mini 9800
The Torch 9810 has a great design, but it was let down by its absurd price tag. If you don't care about BB7 OS and BBM integration, it's worth having a look at the Mini 9800. Although it has a relatively smaller 2.4" screen, it too has an absurd price tag — Rs 3400. It also comes with additional functions, including dual-SIM support. Just don't ask for a push-mail service. 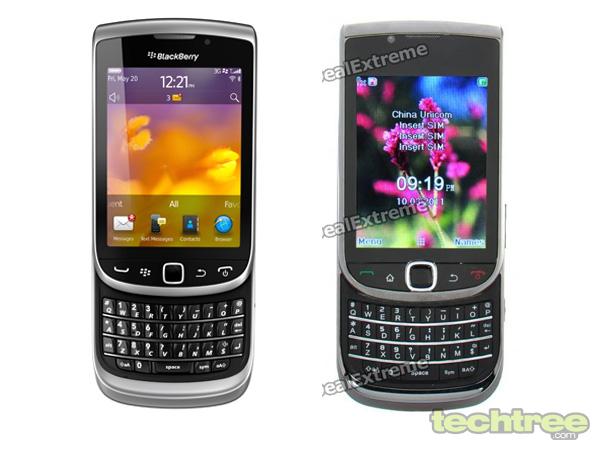 I9220
The Samsung GALAXY S II's (GS2) model number is I9100. However, the Chinese are already selling the I9220, a poor twin of the Korean star. If you're ready to forgive its 4" resistive screen and Java-based UI, the handset's build quality seems to match that of the original GS2. If in case, you're thinking of buying it, the I9200 I9220 is available for Rs 4700. 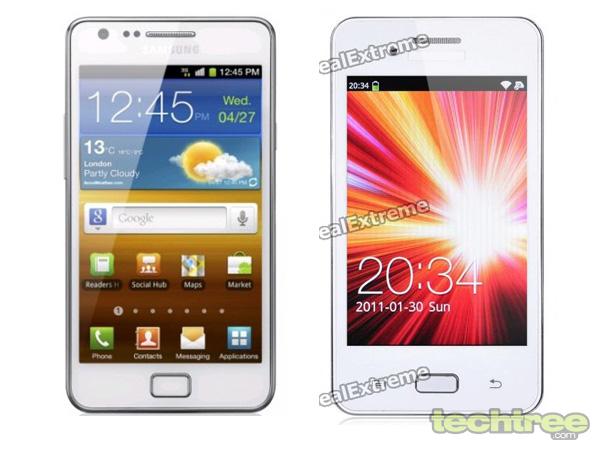 Really sorry about this mess. It's a slippery little bug in the system that we're unable to catch. We're trying our best to rectify the situation. Until then, please copy your comment before posting it, and if it appears blank, post a new one immediately.
Submitted by Badri 'BADJAG' Narayan on Mon, 02/07/2012 - 13:48

We delete ONLY those comments that are either spam (commercial advertising for a product or service) or those that are excessively abusive (using swear words). We categorically DO NOT delete anything else. If a comment appears blank, that does not mean it has been deleted. That is due to a bug in the system (see previous comment).
Submitted by Badri 'BADJAG' Narayan on Mon, 02/07/2012 - 15:16

This is turning out to be a slippery little bugger to catch. Despite our best efforts, we are unable to replicate the issue in our testing server. We are still on the job, and hope to have a solution soon. In the meantime, please bear with us and copy your comment before you submit it. In case you have any ideas about what could be causing this, I can put you in touch with our development team. :)
Submitted by Badri 'BADJAG' Narayan on Tue, 14/08/2012 - 13:18
News Corner