Battle Of The Budget Phones: Redmi 4 Vs Lenovo K6 Note Vs Vivo Y55L

Here's how sub-10k handsets stack-up against each other. 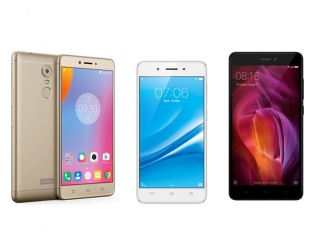 One of the most anticipated budget handsets, the Redmi 4 has reached the Indian shores. While the new phone is more refined than its predecessors, Xiaomi has decided retain the affordable pricing. Much like its predecessor, the Redmi is a sub-10k handset that promises to punch above its weight. However, this time around, Xiaomi's budget handset has some serious competition. Take for instance, the Lenovo K6 Note, which comes with equally impressive metal body and specs. Vivo is not far behind with its Y55s. So, let us find out if they are worth your consideration when the Redmi 4 is not available via flash sales.
Build quality and aesthetics
The Redmi 4 and K6 Note look almost identical, they sport a metal unibody design with plastic caps at the top and bottom. Vivo's Y55s is not much different with save for its iPhone-esque back. As opposed to the other two phones, the Y55s does away with symmetry at the rear. Its camera is placed on the left-hand side. This little differences aside, there's not much separating these handsets. In terms of build quality, all three Chinese brands have great build quality. Screen
Both the Redmi 4 sports a 5-inch screen. The Y55s, comes with a 5.2-inch HD screen. The K6 Note sport a 5.5-inch screen with Full HD resolution. For those interested in numbers, the Y55s has a pixel density of 282 ppi whereas the K6 Note scores 401 ppi. All three screens are IPS (In Panel Switching) type, so don't expect much of a difference in terms of colours and viewing angles.
Firepower
Out of the three, the Note has the most powerful processor. Xiaomi has gone with the mid-range Snapdragon 625 chipset. The K6 Note comes with a budget Snapdragon 430 SoC, whereas the Vivo Y55s settles for the Snapdragon 425.
As far as the RAM is concerned the Y55s lets you choose between 2 GB and 3 GB variants. For K6 Note, it is 3 GB or 4 GB, while the Redmi 4 has 2 GB, 3 GB, and 4 GB RAM capacity to choose from. 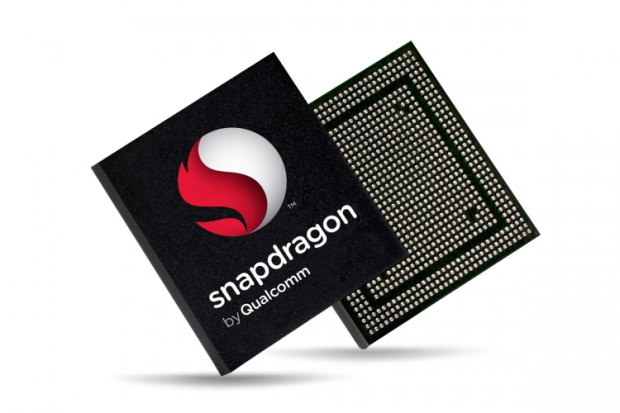 Camera
At least on paper, the K6 Note has an upper hand in the photography department. It offers a 16-megapixel snapper. Selfies are taken care of by an 8-megapixel camera. The Redmi 4 and Y55s both offer a 13-megapixel main camera and a 5-megapixel selfie camera.
Misc
All three handsets support 4G LTE. They come with microSD card slots, which support up to 256 GB of additional storage. Coming to internal storage, the K6 Note and Note 4 pack-in 32 GB, while the Y55s settles for paltry 16 GB. The latter also misses out on a fingerprint sensor. The K6 Note has a single SIM slot. On the other hand, the Redmi 4 and Y55s can work two SIMs. Battery and OS
These handsets run Android 6.0 Marshmallow out-of-the-box. Of course, each manufacturer loads its own UI on top. While it is mostly a matter of personal taste, I prefer MIUI 8 over Vivo's Funtouch and Lenovo's skin.
The Redmi 4 has the highest capacity battery among the three. It packs in a 4100 mAh pack closely followed by the K6 Note 4000 mAh capacity. The Y55s has a paltry 2730 mAh battery.
So overall, the Redmi 4 a clear edge over its competitors. However, If you are having a tough luck buying one in flash sales, you can actually consider the K6 Note.