Google&#039;s Project Ara Gets A Final Nail In The Coffin | TechTree.com

Google's Project Ara Gets A Final Nail In The Coffin

The search engine giant has given up on the modular phone concept. Under Google's leadership, Motorola Mobility acquired Modu, a small company that popularised the downright dumb idea of manufacturing modular phones. Thanks to a fancy promo video though, most people started seeing it as the future of mobile phones. The search engine giant soon announced project Ara with a promise of delivering open-source hardware, where upgrading phones would be as simple as playing with Lego blocks. Google was so positive about the project that while selling off Motorola's handset division to the Chinese brand Lenovo, it retained the Ara team. 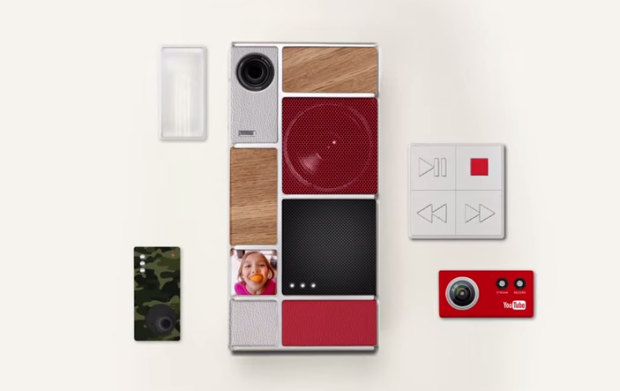 For those not in the know, the idea was to offer customisable phones. On endoskeletal frames made by Google, you could buy and implement modules such as the screen, camera, battery, as per your requirement. Those interested in photography can buy a good camera module. Similarly, gamers can opt for killer GPU. Moreover, these phones were supposed to be cheap and easy to repair. For instance, if your camera stopped working, you could just replace the lens module. This got a lot of gadget freaks and reporters excited. However, I couldn't comprehend how customisable phones were going to beat the mass produced handsets designed for better economy. I was absolutely sure that 'Project Ara Is Destined To Fail', and I explained why in 2014. I received some extremely nice comments for that. Fast forward it today, and Google has finally given up on the Ara project. The company did not even manage to produce a single device that could work properly. This is despite the recent decision of toning down the customisation part. To lower the number of modules, Google decided to go ahead with fixed chipset, battery, and display. The company's justification to cut down on customisation was to efficiently use the available space, which effectively proves why the modular phone concept sucks, to begin with. The Ara handsets were going to be bulkier than the conventional phones due to the physical space between each module. As you choose fixed components over modules, you can cram in components as close as possible. 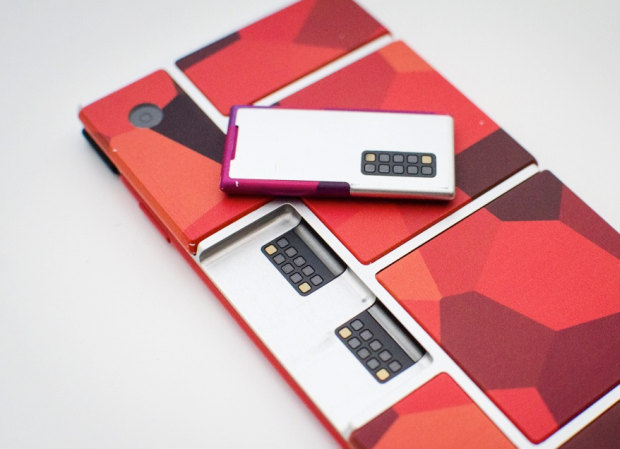 After over three years of "development" things did not materialise. Off course, the axing of the project is sugarcoated as "one of the first steps in a campaign to unify Google’s various hardware efforts, which range from Chromebook laptops to Nexus phones". Hardware customisation has worked wonders for the PC industry for decades. However, mobile hardware is a different ball game altogether. Even if it had built and launched these phones, there would have been no buyers as mobile users expect things to work right out-of-the-box. In a market where even an entry-level smartphone flaunts a streamlined metal unibody design, Google's blocky phones never really had a real chance of success.