A 13 MP camera is expected in the smartphone. This seems to be the second premium smartphone from HTC in a span of two months. 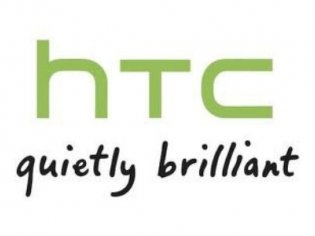 The HTC M7 was showcased in an event in Thailand by HTC Chairman Peter Chou. The HTC M7 is expected to have a 4.7" display and run on the Android 4.2 Jelly Bean platform.

HTC seems to be very confident about this upcoming model: The Chairman of the company, Peter Chou, posed for media with the phone held in his hand. This is something companies don't usually do before the formal launch. "This event today is a great opportunity for testing. I was still testing it just now”, says Peter Chou in a Next TV video clip.

While not officially confirmed, the fact that HTC is making quite a big deal of it leads one to believe that this will be their new flagship. Interestingly, the HTC Butterfly (approx Rs 46,000 in markets where available) was launched just last week. Two back to back releases premium phones from HTC in a span of three weeks? Interesting, indeed.

The HTC M7 is expected to come with an "Infrared Emitter", which means that the smartphone can also be used as a Universal Remote Control. There has been a lot of speculation on the specifications of the M7.