The app would allow officers to upload the photos of encroached lands which will be later monitored by the concerned authorities. 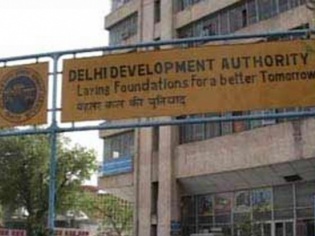 Delhi Development Authority (DDA) has launched a mobile app on Tuesday to help monitor the encroachment of land in and across the country capital.

It is being said that the housing authority are now ordered to keep an account on vacant lands on the newly launched mobile app.

However, the app is not yet functional. It will be fully functional only from Oct 20.

With this move, it is being reported that the officers who are in charge of protection of lands have been authorized to purchase Android Mobile Phones to ensure that the app has been downloaded by them.

Speaking about the app, the officers will be required to enter his login credentials so that he can get access to his responsible land zones.

The officers can also take photographs of the area and upload them on to the DDA servers which can be later monitored by the concerned authorities.

While this definitely looks like a perfect digital innovation for Digital India, we are unsure as to how will this process be popularized among the govt officials.

However, the latest reports suggest that DDA has been currently on four new mobile apps, but, the other apps are expected to be launched pretty soon.