The feature enabled users to switch tracks and stream music without the need to jump into menus. 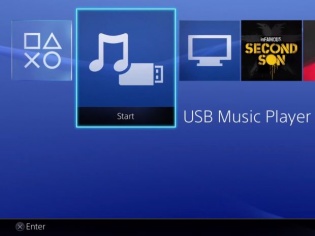 Sony’s recently released 3.0 update albeit good seems to be delivering some nasty hindrances to PS4 users. The new update that brings a couple of new features seems to have removed the USB music streaming feature, something that Sony thought may not be of great value to users, but that is really not the case.

Noticed by plenty of those in the beta circle, a redditor pointed out that the USB Music Player that showed up with the 2.0 update is no more. While the feature had already vanished from the beta updates, it is only now that the regulars users have begun to notice the same from the PS4’s interface.

Now that it is gone, gamers will have to switch to the default Media Player and this means suspending the game and going through settings to change things. Which is the last thing gamers want while defeating their enemies and racing with friends.