Comes with all the bells and whistles you would expect from a Windows 10 tablet with a budget price tag. 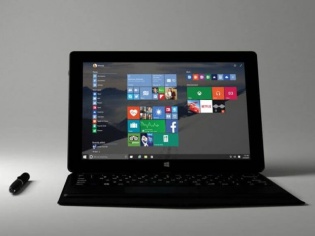 The 2-in-1 comes with the Intel Bay Trail series of chipsets and packs in the right hardware bits to deliver the Windows 10 experience on a budget.

The device looks pretty similar to Notion Ink’s previous offerings, including the Cain 10 and the Cain 8 that was launched earlier.

Coming to the hardware, here’s where things get interesting, with Notion Ink, trying to offer everything under the sun for a budget price tag. Coming down to the pricing, the Notion Ink Cain Signature Black Edition will be available in black and grey and will be exclusive to Snapdeal. For now the pricing for the 2-in-1 stands at Rs 18,990 for the 32 GB version and Rs 20,990 for the 64 GB version. 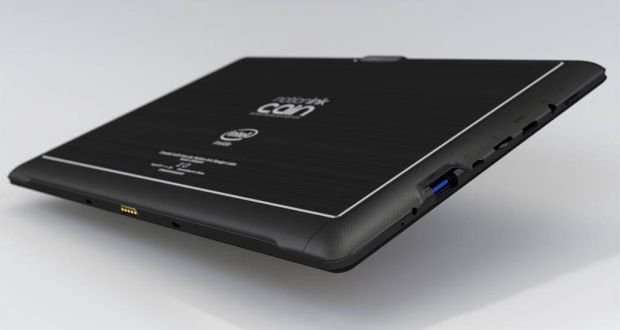 There’s not much out here coming from established brands for the Black apart from the Micromax 2 in 1 LapTab that comes with similar specifications but comes with a smaller battery and falls short on expandable memory.

What you also get with the Cain Black is the ProPen Active Stylus and the magnetic keyboard cover that makes it a 2-in-1.