Leaked press renders and images show off a fingerprint scanner as well. 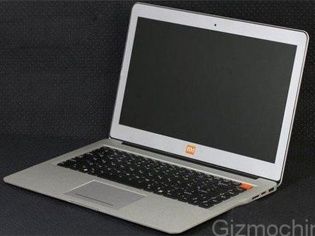 With all things Android this year, comes a fingerprint reader. But Huawei seems to be competing with Apple, forget about its Android competition, with what appears to be a Force Touch display.

Yes, according to a teaser pushed out by the company last night and some new leaked images, the Huawei Ascend Mate S will not only pack in a fingerprint sensor but also a Force Touch display.

The gigantic smartphone with 5.7 inch Full HD display is expected to arrive with a Force Touch feature that will be able to differentiate between a strong and a light touch. Apple’s iPhone 6s models to be announced next week, are also rumoured to arrive with the same tech after its first implementation on the Apple Watch. 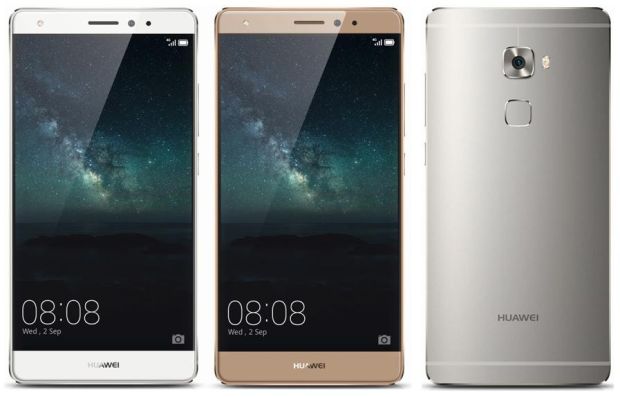 While we do know that the implementation of Force Touch coming from Apple will be system wide (and may also come with support for third-party apps), Huawei’s Mate S will certainly be a feature limited to just one smartphone and its native apps.

Force Touch aside, Huawei is expected to unveil the Ascend Mate S with an octa-core Kirin 935 chipset and a 20 MP camera at the IFA Berlin today.