Next Gen Moto 360 Spotted In Chicago 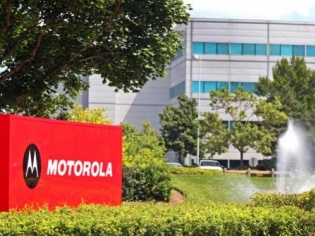 The images come from a Reddit user. Going by the shots, the watch appears to be slimmer than the original. Those with a good eye can also notice a change in the placement of a button.

According to to the discussion Reddit, the images show two different versions of Motorola's smartwatch. One all black version and another with golden dial and a leather strap. 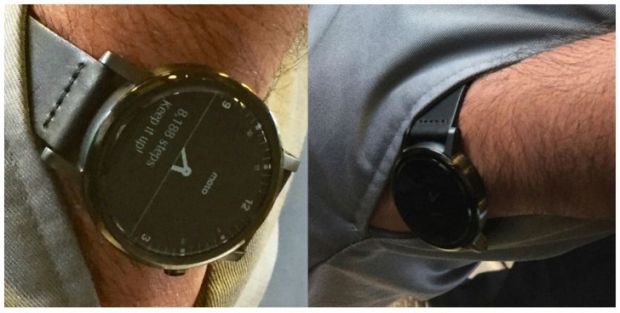