Pirated Software And Hardware Are A Strict No With Windows 10 | TechTree.com

Pirated Software And Hardware Are A Strict No With Windows 10

A statement spotted in the EULA documents mentions that Microsoft has the authority to block the use of the same. 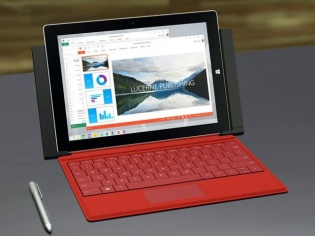 In what appears to be a crystal clear statement in Windows 10’s EULA (End User Licence Agreement) documents, Microsoft with its newest software will be able to block access to your stack of pirated games, software and even your hardware.

Clearly, this power rests in the hands of Microsoft, now that everyone has so willingly upgraded to its almost free, Windows 10 operating system.

PC Authority discovered the statement which clearly mentions the following:

While we understand that pirated software is well, illegal stuff, its the hardware bit in the EULA terms that we find a bit confusing.

Clearly, when it comes to PCs and Laptops there is little or no scope for illegal hardware in the form of chipsets or components.

But Microsoft could be referring to modified Xbox units with software tweaks. Again this could also mean Microsoft blocking cheaters with mods and hacks on its Xbox network as well.

While Microsoft has not exercised the above mentioned authority, another issue that arises from this situation are those that hover around privacy. Does Microsoft have the right to know which software and hardware you have installed on your systems? Sound off in the comments below.