The phone will be manufactured by Huawei and LG. 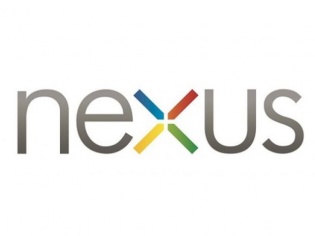 Nexus, the holy grail of Android phones is due upgrade. According to the rumour mill, it is already established that Google will be unveiling two nexus phones this year. One will come from the Korean brand LG, while the other will be built by Huawei.

According to a tipster named OnLeaks, Huawei will manufacturer a phablet sized 5.7" handset. On the other hand, LG will stick with a relatively handy 5.2" screen size. Slightly bigger than its previous Nexus 5 device. The C type USB connector trend is fast catching up. After Apple and OnePlus, new Nexus phones are also expected to do away to with the conventional micro-USB port.

Taking inspiration from HTC's One series, LG may go with the front-facing speaker setup. Another thing worth mentioning in this 5.2" upcoming Nexus, is the fingerprint sensor.

While there are talks of both Nexus phones donning aluminium body, OnLeaks believes that Huawei will definitely go with metal. The relatively bigger Nexus too will come with a fingerprint sensor.