The mapping services will continue to work for smartphone users. 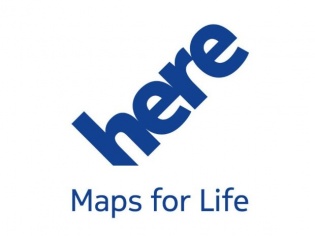 Nokia has offloaded its mapping and location services business HERE to the German car consortium comprising of AUDI, BMW, and Daimler.

HERE, was earlier known as NAVTEQ, Ovi, and Nokia maps. Considering that Nokia acquired NAVTEQ for around 5.7 billion euros in 2007, and then burned plenty of cash to improve it, the German auto-makers got themselves a bargain deal for EUR 2.8 billion.

With the sale of devices division (phones) to Microsoft and mapping business to AUDI, BMW, and Daimler, the Finnish brand now only holds two divisions under its fold: Nokia Networks and Nokia Technologies. The Finns are focusing on the former. Its recent $16.6 billion acquisition Alcatel-Lucent is a definite proof of that. Nokia Technologies focuses on products targeted at consumers and professionals. Take for instance, the Nokia N1 tablet and OZO virtual reality camera.

HERE maps have been popular on smartphones due to its offline voice-guided sat-nav service. Initially, a Nokia exclusive software, HERE maps later made it to Android, iOS, and even Tizen.

Existing app users need not worry about this deal, as the consortium promises to serve the HERE maps app users.