Amongst the plethora of products were also a range of LED TVs. InFocus clearly seems to be determined to make it big in India.

The computer hardware company has moved into the world of smartphones and has already launched a couple of budget devices for the Indian market. While its success story is not out yet, InFocus held a big event to announce a wider range of devices that not only includes some smartphones but features phones, tablets and TVs as well.

The highlight clearly was the glasses-free 3D smartphone also called the InFocus M550-3D. The device offers a stereoscopic 3D display  that allows it to produce a 3D experience not just for images, but for movies and games as well. As for the hardware of this mid-range device,

InFocus has confirmed the price of this 3D smartphone at a budget Rs 15,999.

Next up there were also two other mid-range devices, the M812 and M808, which focussed on build quality, sporting a uni-body aluminium construction. 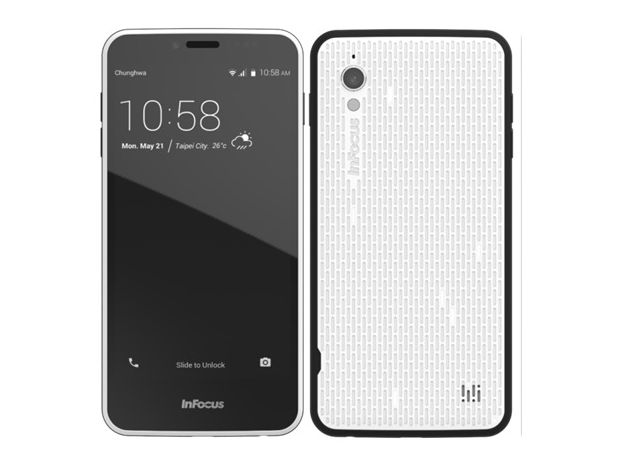 Also announced, was budget smartphone called the M370 (pictured above) that brings 4G to the masses with a Rs 5999 price tag.

Enough with the smartphones, InFocus is also eyeing the feature phone market and announced a few feature phones as well. Smartphones aside, the company announced a 2-in-1 tablet with a 10 inch Full HD display and a quad-core Intel Atom processor, but there were no details about the pricing. Also announced were a range of LED TVs.

As for the smartphones, they will reach markets by September and all of them run Android 5.0 Lollipop.