The thinnest TV which comes with 4K LED format is said to be thinner than smartphones like iPhone 6 and Sony Xperia Z3. With panel sizes ranging from 43 inch to 75 inch and starting at a price of Rs 69,000, it is being said that all the TVs will be running the latest Android Lollipop at the base with Bravia UX user interface on top.

Along with this, the company claims that the thinnest TV with just 4.9 mm thickness among the new ones will be coming in the 4K LED format and users would be able to connect the TVs to the Android Play Store for downloading apps and will also support voice command for searching the web or within the Play Store. 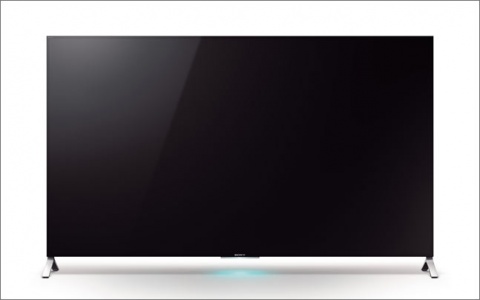 The new TVs are also said to have come with unique features like 'Serial AbTak' to make it relative to the common Indian household who loves to watch TV serials.

Android powered TVs do make some meaning in this Android crazy world with over 90 per cent of Indian consumers using the Android platform for mobile phones.

The newly launched Android TVs will be available at all Sony Centers and major electronic stores across India.