The early launch could give it a head-start over Apple. 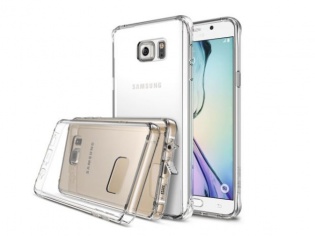 Fans of unwieldy phones rejoice, as Samsung is expected to launch the much awaited Galaxy Note 5 next month. This is quite unusual since Samsung mostly showcases a new Galaxy Note phones during the biggest European tech fair IFA in September.

So basically, Samsung is unveiling the Galaxy Note 5 a full month early. The Korean brand might be doing this to get a head start on Apple's upcoming phones.

It is believed that Samsung will also launch the Galaxy S6 Plus along with the next iteration of Note. Fighting a couple of Apple phones with two Samsung handsets sounds like a good idea. What's puzzling here is that whether there will be any significant difference between Samsung's two devices apart from the S-Pen (stylus).

On a related note (whoa! I just realised a pun), thanks to the Note 5's case listing on a UK-based website, there's barely anything left for the imagination.

If you are wondering about specs, Samsung will use its Exynos 7422 chipset. RAM could be anything between 3 and 4 GB. The 5.7" Super AMOLED display will have QHD resolution. In the camera department, expect a 16 megapixel snapper with OIS (Optical Image Stabilisation). And considering that many people have been complaining about the lack of microSD card slot in the Galaxy S6, Samsung may include it in the Note 5. 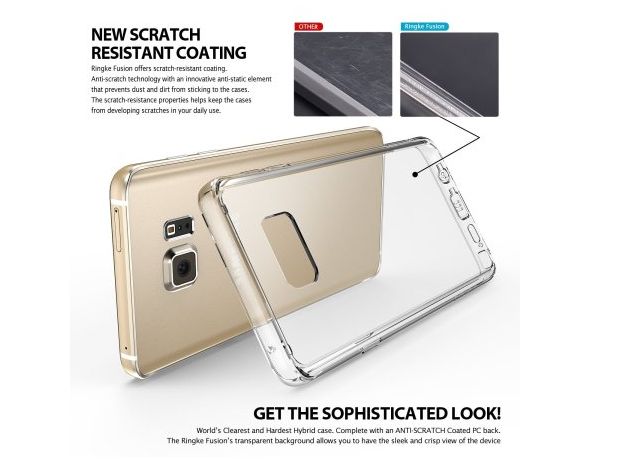