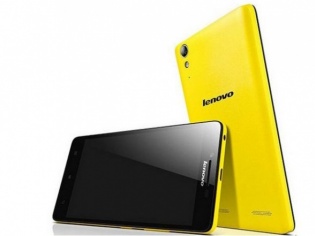 Lenovo K3 Note has reportedly performed very well in its first flash sale on July 8 at 3 PM on Flipkart.

The company soon after the sale tweeted that the first K3 Note sale was a killer and also that the registrations for next week's SALE would be open from 6 PM onwards on Flipkart on July 8.

It is worth noting here that the company had announced before the sale that over half a million users have shown interest in the K3 Note by registering on the e-commerce site.

Speaking about the technical specs, the K3 Note is an affordable 4G capable Phablet flaunting a 1080p display while it comes powered by a 1.7 GHz MediaTek octa-core 64-bit processor paired with 2 GB of RAM.

Connectivity options include dual-SIM card slots, 4G support on both SIMs, Wi-Fi, Bluetooth, and GPS. On the software front, the phablet runs on Android Lollipop out-of-the-box.