The company is also getting ready to launch its much awaited Black smartphone on Friday, July 10. 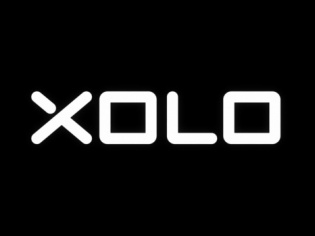 While Xolo prepares itself to launch the much awaited Black smartphone on Friday, July 10, a new budget smartphone dubbed the Xolo Era has been launched on Monday.

With a price tag of Rs 4,444, the new Xolo Era is a dual SIM smartphone with a 5 inch IPS display screen and powered by 1.2 GHz quad-core processor coupled with a 1 GB of RAM.

Running on Android 4.4 KitKat, the smartphone includes 8 GB of in-built storage which can be expanded via microSD card up to 32 GB.

The camera section of the Xolo Era comes with an 8 MP rear camera with LED flash and 2 MP front facing camera while the smartphone is backed by a 2,100 mAh battery.

The company's official Facebook post on July 6 says that the Registration for the same would start in 3 days.

However, the official Snapdeal link as of now displays that the Xolo Era 8GB has been already sold out.