CSR Racing Races Its Way Onto Windows Phone And Windows

On a platform that is deprived of quality racing games, NaturalMotion fills one massive gap. 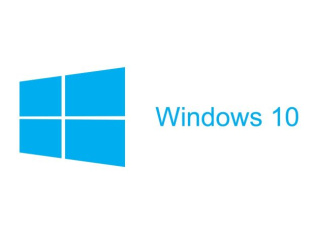 Its been 3 long years and CSR Racing has finally made it to the Windows Phone and Windows 8.1 platforms. The game was initially developed for iOS and launched on the App Store back in June 2013; post which it was made available for Android in April, 2013.

So yes, this has been one long wait, and more importantly the app fills the gap for a quality drag-racing game that comes with over 90 licensed cars.

Clearly, the only other game to compete on the Windows Phone store would be Asphalt 8: Airborne; one that has been making up for the absence of quality racers like Real Racing 3 for long. What’s more is that the app is a Universal one, so if you download it for your smartphone you will not have to purchase it for your Windows 8.1 system. 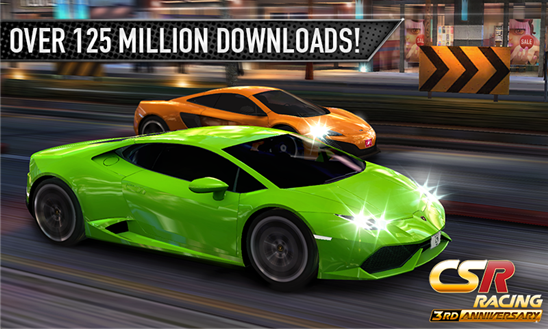 Even better is that the game has launched with the new update. One that introduces Italian automotive manufacturer, Lamborghini with its latest Huracan sports car.