The whole process is automatic and there is no risk of losing user data which gets restored soon after the update. 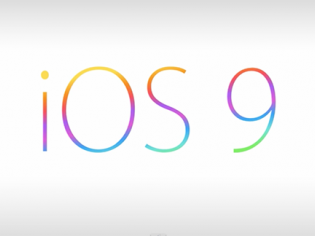 Apple at WWDC revealed that its new iOS 9 will be requiring just 1.3 GB of storage space on any supported iPhone or iPad.

However, the new feature that comes out recently allows the operating system to delete apps if it finds that there is no enough space to perform the software update.

Later, the apps are said to be reinstalled with the user data remaining intact as soon as the update is complete.

Adding more in to this, we have been knowing that iOS requires huge amounts of free space on a handset before it can actually proceed with a software update.

However, many users with devices like the 16 GB iPhone and iPad suffer a lot during the update process with the limited amount of storage the device offers.

But, with iOS 9, Apple is rolling out changes that will likely make it foolproof for users to get the said update.

It is also worth noting that the whole process of deleting the apps and getting them back along with the data is completely automatic with no loss of user data.

And the best thing about this new feature is that it actually allows users to confirm this and not directly take in to action by itself.

Also, it is being said that, developers are now getting a new ability to thin their apps, which helps to free up more space for your media, photos and other content.