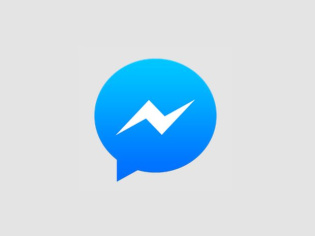 Chrome Beta for desktops just got updated but this time it comes with a special new feature which Google’s software engineers have been working on. The new feature in short, will extend the battery life of your laptop, allowing you to surf the web for longer.

Indeed focussing on laptop battery life seems a bit strange coming a software developer, still then it is a great attempt from Google that hopefully leads to smaller RAM footprint (if nothing else) on Chrome for desktops.

The new feature focusses on Adobe Flash and it seems that Google has found a way to smartly prevent this plugin from draining your laptop’s battery when the same runs background and live tabs.

It does so by pausing content like Flash animations in tabs that are unused and even on those that aren’t central to the webpage that you are currently browsing through.

While it does sound like a smart idea, Google clearly states that it will allow users to even resume those flash animations, in case the browser happens to turn off the wrong (or essential ones).

All of this according to Big G significantly reduces power consumption allowing users to browse the web with their laptops for longer.

If you happen to be running Chrome Beta on your laptop, activating the new feature is easy. Simply head to Chrome’s content settings and select “Detect and run important plugin content.”

Let’s hope that along with battery-life optimisations (there are plenty more in the pipeline), we also see a smaller RAM footprint in the new non-Beta release, which for now seems to be a bigger issue for Chrome users.