Apparently it was Google’s own brains that were at work. 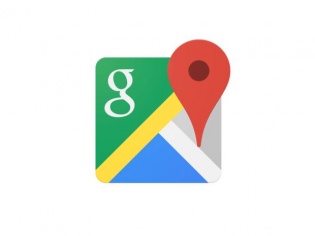 Post the whole Android robot peeing on Apple logo episode on Google Maps, Google encountered another “bigger problem” a few days ago. Strangely, this had nothing to do with a user, but Google’s own Maps search mechanism.

As reported by CNET, Google’s Search results began directing users to the White House (US President Obama’s office) and Nairobi, Kenya when one typed in a particularly offensive racial slur.

Google has finally released another sincere apology to combat the situation.

Oddly, this was not caused due to some user, but Google’s own map search algorithms that directs users to a particular location depending on the current commonly associated terms users used to describe it online. Turns out these are offensive, which is why Google had to step in and change a few things.

“At Google, we work hard to bring people the information they are looking for, including information about the physical world through Google Maps. Our ranking systems are designed to return results that match a person’s query. For Maps, this means using content about businesses and other public places from across the web. But this week, we heard about a failure in our system—loud and clear. Certain offensive search terms were triggering unexpected maps results, typically because people had used the offensive term in online discussions of the place. This surfaced inappropriate results that users likely weren’t looking for.”

The earlier incident, a user edited a map with the help of Google’s Map Maker Program (which was shut down post the incident). It allowed users to tweak a couple of things on Google’s massive maps overlay.

Since then, Google has temporarily limited users to simply editing minor details until the moderation system gets wiser.