Angry Birds Gets A Big Update On Its 5th Birthday

Brings life to an old game with new levels. Rovio, the developers of the famous Angry Birds game, celebrated the game’s 5th birthday with a bang indeed.

The developer brought in the same by announcing an all-new episode for the original Angry Birds title on Android, iOS and Windows Phone.

A new episode means that gamers will get 30 new levels to play. More importantly, these levels have been inspired by fan art, which has now been transformed into levels. 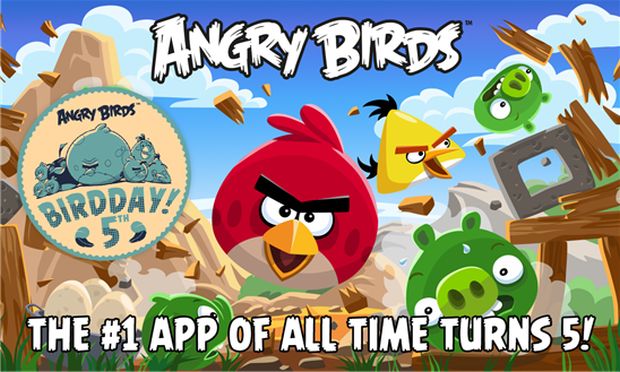 “‘It’s our 5th BirdDay! Join the party with 30 NEW LEVELS inspired by YOUR fan art! We asked for your ideas, and you delivered! We received thousands of awesome drawings, picked the best of the bunch, and made them into all-new levels! ” 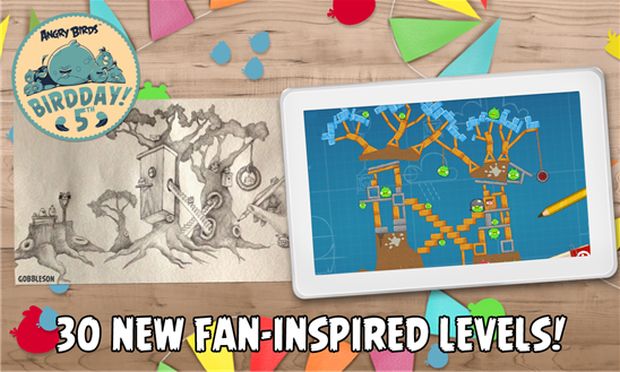 If you are the bird flinging type, we suggest you hit the update button and give it a shot, as you may find your own ideas appearing in the game.