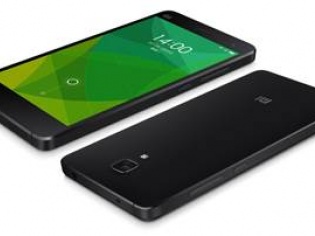 Smartphone brands using the numbers to show their superiority is nothing new. This time it is Xiaomi, which according to CyberMedia Research is the largest 4G handset seller in India.

In the process the Chinese Apple, has pipped giant players like Apple, Samsung and Indian brand Micromax. Earlier this month, the market research firm had said that the iPhone maker emerged as the largest 4G LTE device vendor in the country in October-December 2014.

In October-December 2014 quarter, over 1 million 4G devices, including smartphones, tablets and data cards were shipped to the Indian market.

Apple led with a 45 percent market share at the end of October-December quarter in 2014, followed by HTC at 19 percent and Samsung at 16 percent, it had said.

Overall, feature phones accounted for 66.05 percent of the handsets shipped in January 2015, followed by smartphones at 33.95 percent, CMR said.