Peel has over 100 million users across the world which generates around 7 billion remote commands in a single month. 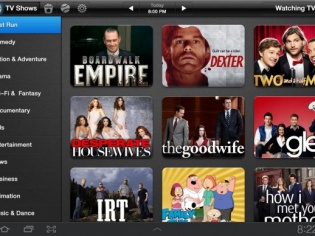 Peel which is known for controlling devices through its smart remote app has made up its mind to expand their range of presence.

According to some recent updates, it looks like the company has announced that they will be joining hands with Karbonn Mobiles.

This move by Peel and Karbonn will make sure that the Karbonn Mobiles come with Reel Smart Remote App all across India.

In case if you do no know, Peel operates on all mainstream brands of TVs and air conditioners sold in India, and 600 set-top boxes, including Airtel, Tata-Sky, Dish TV, Hathway, DEN and Siti Cable.

Peel is also looking forward to join hands with other smartphone companies like Xolo, Alcatel OneTouch and Celkon to offer smart remote app in their devices.