Home » Internet » YouTube FanFest Comes Back To Mumbai On March 20

YouTube FanFest Comes Back To Mumbai On March 20 | TechTree.com

6000 fans get a chance to meet their favourite YouTube stars. 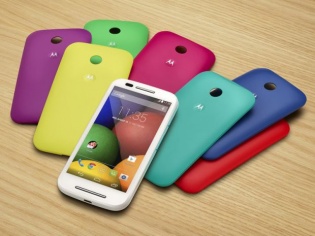 YouTube FanFest is back and it is bigger than ever. This year, in Mumbai 6000 eager fans will get their chance to meet their favourite internet stars and even watch some of them performing live on stage.

This year’s FanFest will be held on the 20th of March 2015 at the NSCI Indoor Stadium
Sardar Vallabhbhai Patel Stadium, Worli. Fans will be treated to a number of performances and more importantly get the golden opportunity to meet the people behind their most subscribed videos in India.

“Over the past year, we’ve seen popular Indian creators emerge on YouTube and excite people around the world. We’re bringing YouTube FanFest back to Mumbai for a second showing to celebrate this new generation of YouTube stars with some of YouTube’s most passionate fans in Asia,” said Gautam Anand, Director of Content and Operations, YouTube Asia-Pacific.

The show will feature a dynamic mix of music, comedy, dance, fashion and even cooking. 24 widely popular YouTubers will make up the line-up of performers, including IISuperwomanII, Bethany Mota, Jus Reign, TVF ONE, Kanan Gill & Biswa Kalyan Rath, and East India Comedy.

Fans will get a chance to meet:

Further tickets will be made available in the coming days via sponsors and announcements on @youtubefanfest.

For those who can’t make the live show, YouTube FanFest will be live-streamed at http://www.youtube.com/fanfest.