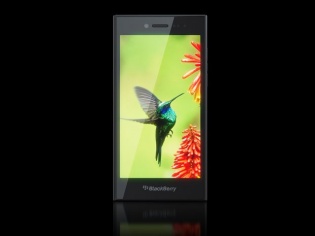 BlackBery might be struggling to capture the lost ground, but the Canadian brand refuses to give in. Full marks for the determination. Building on the mild success of the budget Z3, the company has unveiled BlackBerry Leap at the MWC.

The phone features a 5-inch HD display. The innards are almost similar to that of the BlackBerry Z3. It is powered by a dual-core Snapdragon S4 Plus chipset clocked 1.5 GHz. It has 2 GB RAM and 16 GB internal storage. You can add another 128 GB of storage via microSD card slot.

The USP here is the 4G LTE support. With most countries including India geared-up for next generation mobile data connection, this is a right move from the Canadian manufacturer.

The Leap runs BLackBerry 10.3 OS. Since BlackBerry cannot compete with Android and iOS on the apps count, it is focusing on security, productivity, communications expertise.

The BlackBerry Leap is expected to hit the markets in April. However, there's no word on the pricing yet. 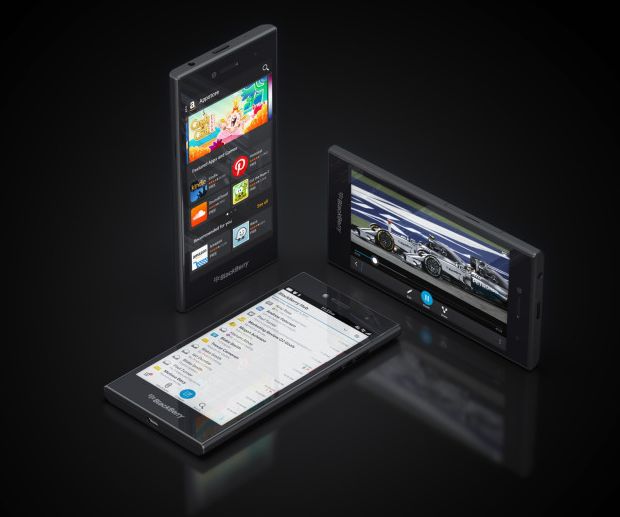