Siri help for Indian English is available with the second beta version of iOS 8.3. 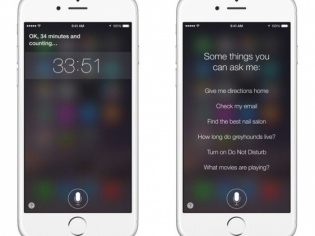 Apple's Siri being a very much interactive smartphone voice assistant we have seen so far, can now understand the English accent used by Indians.

Till date, it had been a problem for many Indians who had to frustratingly imitate the American accent to get Siri understand the voice commands. Siri was always lagging behind in its ability to understand English with an accent which now seems to be resolved.

The recent beta version also permits customers to make use of the dictation function to write emails or write-ups with out the need of pretending the American or Britain accent.

Unfortunately, for now, there are no indicators of Hindi help coming to Siri like how Google Now launched the enhanced Hindi Voice Search.