Home » Internet » Twitter For iOS Adds “When You Were Away” For Those Who Don’t Ch...

Twitter For iOS Adds “When You Were Away” For Those Who Don’t Check Often | TechTree.com

A nifty feature that may actually bring back more users on Twitter. 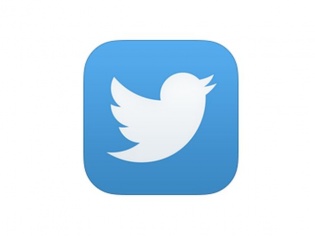 While Facebook has clearly lost its charm among the youth, Twitter is trying to catch up as new messaging platforms are soon turning into the social networks of tomorrow.

Twitter has announced a new feature for its iOS apps that includes a new “While you were away...” header that will let you catch up with tweets that you may have missed out on. This is considering that you check your Twitter account just once or twice a day.

The feature is pretty good and prominently shows you the tweets that you may have missed out on (called Recaps) and more importantly from the people that you follow on the Home tab.

While Twitter is all about real-time conversations, it indeed goes to show that Twitter does have a substantial audience that will go through their Home feed at the end of the day. With such a feature a user will not have to go through all those four to five hundred tweets but instead just a few important ones that made sense.

The feature is an update from the server end, meaning that it will appear in your iOS Twitter app’s Home tab today, without any update to the software.

The Recaps will begin to appear for Android and twitter.com users soon.