The company seems to be working on building its accessory portfolio as well. 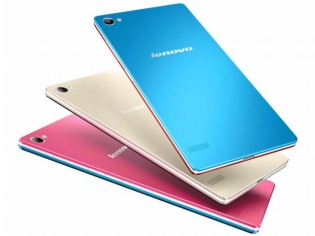 Lenovo recently announced its Vibe X2 smartphone for the Indian market. While the company claims that it was a success, we were clearly intrigued by its sandwich design that allows for the addition of accessories or Vibe Xtensions. What we were not interested in, is the MediaTek chipset inside, which although octa-core did not deliver.

Today at CES, the company announced a 64-bit version of the same smartphone called the Vibe X2 Pro and another one going by the name of the P90 as well. While the Vibe X2 Pro looks pretty similar to the older Vibe X2, there are plenty of differences between the two when it comes to the internal hardware: The Vibe X2 Pro will be available in Champagne Gold, Rock Pink and Electric Blue will go on sale in April this year. 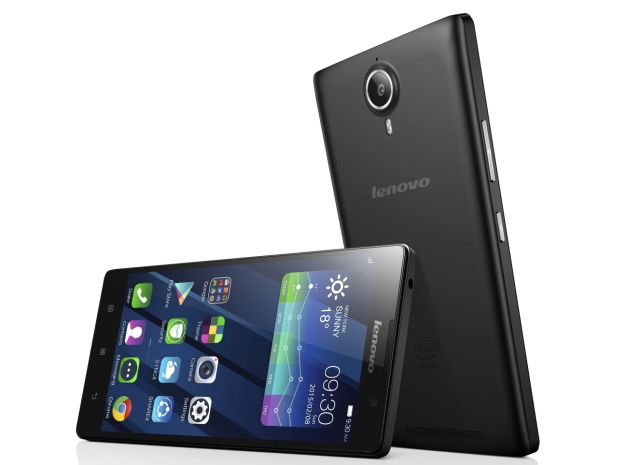 Next up is the rather interesting P90 smartphone. While the name is pretty short, the hardware will have plenty to keep you occupied. The smartphone is the first one to sport a 64-bit Intel Atom Z3560 chipset and a rather large 4000 mAh battery.

The large battery certainly takes up more space, making the P90 a lot thicker than the layered construction of the Vibe X2 Pro. As for the hardware specifications:

Sadly though both smartphones come with Android KitKat inside, which somehow does not make much sense considering that it is Lollipop that supports the same better.

The Lenovo P90 will come in Pearl White, Onyx Black and Lava Red, and will be available in select markets in February.