Strangely the bug is not widespread. 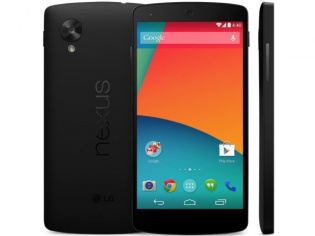 Owners of Google's Nexus devices have begun venting out on forums and even on the official Google Android Issue Tracker, about a memory leak issue. The bug apparently comes with the latest Android Lollipop 5.0.1 update and creates memory issues on the some Google devices like the Nexus 4, Nexus 5 and the Nexus 7 (2013).

Owners have been complaining about the RAM usage on their smartphones reaching unreasonable levels, affecting the day-to-day usability of their devices. RAM usage on affected devices seems to have spiked up to 1.2 GB leading to issues such as the launcher restarting and the keyboard being unstable while typing. Moreover apps also have reported to be crashing, which is obvious since this is an issue related to RAM.

While the issue is not widespread, (which is a bit strange) it seems to have only affected a select batch of devices. We have a Nexus 5 smartphone in our office but it seems to working just fine and currently does not report issues as can be seen from the screenshots from owners on the Tracker.

Good news is that a fix has been found. The bad news is that it will have to be packaged into the next firmware update (5.0.3 we suppose), which will take time to implement. As with software and more importantly newer and overhauled versions of firmwares, such issues are common. the same happened iOS 8 and Android is by no means perfect. Hopefully Google releases a software update for affected devices soon as a device reboot seems to be the only temporary solution for now.