The newest member of the Fuel line up promises up to 32 hours of talk-time on 2G. 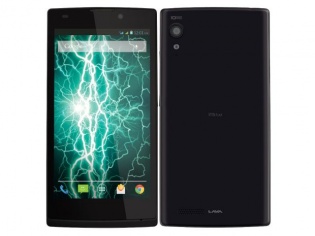 Chinese smartphone maker LAVA has announced yet another smartphone to add to its Fuel line-up. The smartphone called the Iris Fuel 60, is basically a budget smartphone that comes with a massive 4000 mAh battery inside.

The company wanted to address the whole battery issue that plagues most Android smartphones these days and decided to strap on a massive one to address the same. While the Fuel 60 does boast of an impressive 32 hour talk-time (2G) on paper, we are pretty sure that the battery unit adds to the weight (174 gms) of the device and will make your pockets heavy. In short adding a large battery isn’t the answer; its software optimisation. 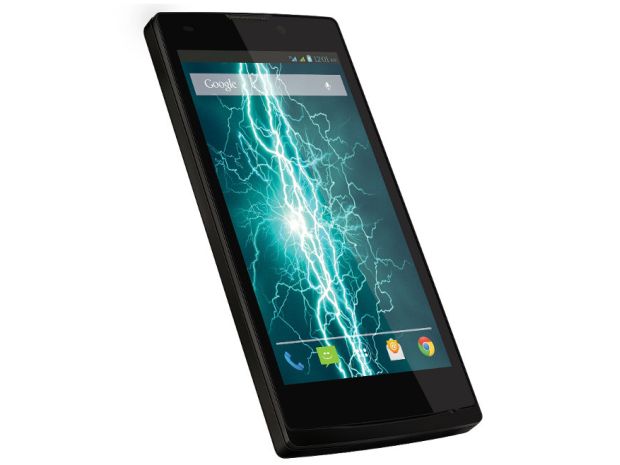 As for the rest of the Fuel 60’s specifications:

The LAVA Iris Fuel 60 comes in black and white, is priced at Rs 8,888 and will be available in stores starting from the 25th of December.