The device will go head to head with Motorola's budget wonder Moto E, and comes with a compelling spec sheet Indian smartphone giant Micromax has launched its Canvas Xpress (A99) smartphone at Rs 6,999, which will be sold exclusively via e-retailer Flipkart. The device will go head-to-head with Motorola's entry-level behemoth - Moto E - and comes with a compelling spec sheet in order to woo buyers.

The Canvas Xpress will go on sale in the country on December 8, and comes with a 4.5-inch FWVGA (480x854 pixel) display. The device is powered by a 1.3GHz quad-core Cortex A7 processor (MediaTek MTK6582V/X) coupled to 1GB of RAM.

On-board storage comes in at 8GB, out of which 5.85GB will be user accessible, while there's also the option of expansion up to 32GB via a microSD card. In terms of imaging, the Canvas Xpress features a 5MP primary camera at the rear, while the front-facing units has a resolution of 0.3MP. 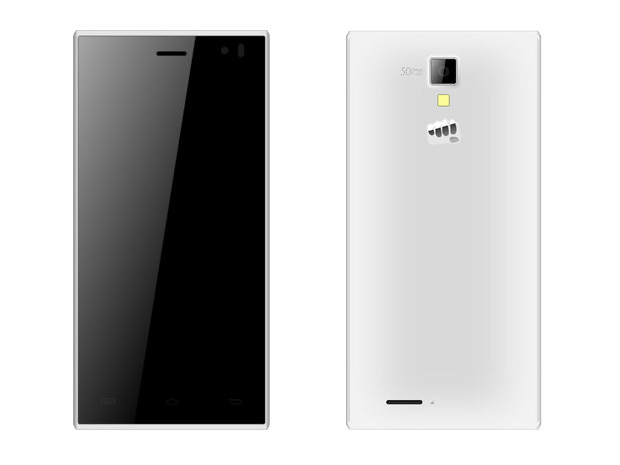 When it comes to the software, the device runs on Google's Android 4.4.2 KitKat, which while now replaced by Lollipop, is a good thing to see on an entry-level device. Other software features include HotKnot – for easy sharing of files between two devices, and SmartWake – customizable touch gestures.

The Canvas Xpress is equipped with a 2,000mAh battery that Micromax claims is good for 7-hours of talk time and up to 240-hours of standby time on a single charge. On the connectivity front, the device comes with the obligatory dual-SIM support along with 3G, Wi-Fi and Bluetooth 4.0.