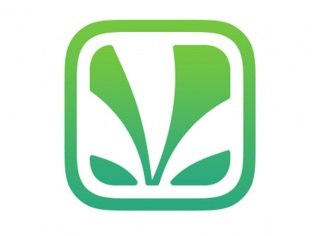 Indian music streaming service Saavn has partnered with popular social networking service Twitter to power its tweet-powered radio service. The company will take requests for songs from users who tweet to the @SaavnRadio account, which will be used to compile the playlist.

The company claims it has over 10 million monthly active users, with half of its traffic being driven by its radio service. The station will mix in tracks users are sharing on Twitter from the service, but Saavn says that specific requests will be prioritized over social shares.

“Music streaming has always been an inherently social service, we [at Saavn] already see lots of activity from users worldwide and identified a natural opportunity to create a radio station. This puts the power of programming into our users’ hands,” said Rishi Malhotra, co-founder and CEO of Saavn.

The company says it will integrate more social features into the rest of its service next year, but adds that it wants to grow to a certain scale in order to do so. One of the upcoming features will be a collaborative playlist, which a closed group will be able to build, in order to make music streaming more social.

“Saavn is the perfect company to work with as we look to contribute to music accessibility and music discovery for our international users, particularly in the Asian market, in an age where social sharing has no borders,” said Arvinder Gujral, Twitter's Director of Business Development for India and Southeast Asia.

The two parties began discussing the collaboration in September, and a speedy implementation then followed. Saavn offers a Spotify-style ad-supported free version or a subscription based ad-free model for its music streaming and radio services.