The device measures in at just 5.1mm thick, and features some pretty mid-range specifications 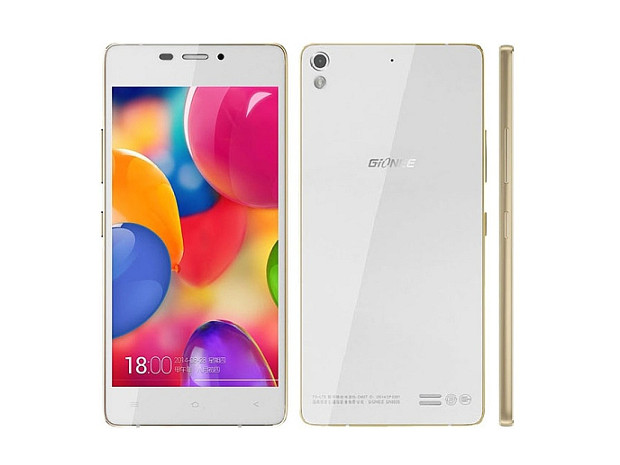 Gionee has announced the launch of its ultra-slim Elife S5.1 smartphone in India at Rs 18,999, which will go on sale during the first week of December. Measuring in a just 5.1mm thick, the Elife S5.1 is the slimmest smartphone ever from Gionee, but loses out to the 4.85mm thick Oppo R5 in claiming the world record.

Like its predecessor (the Elife S5.5) the S5.1 features a full glass and metal construction that lends its a premium feel. Under that slick body however lie strictly mid-range components, but that hardly steals any of the device's charm. Compatibility with LTE bands is a great feature, that's largely missing from the sub Rs 20,000 segment.

The Elife S5.1 features a 4.8-inch Super AMOLED display with a resolution of 1,280x720 pixels, and is powered by a 1.2 GHz quad-core Qualcomm Snapdragon 400 processor, coupled to 1GB of RAM. On the storage front the device comes with 16GB of on-board storage, but lacks the option of expansion via a microSD card.

Sitting at the rear of the device is an 8MP camera, while the front facing unit has a resolution of 5MP. Given its size, the S5.1 houses a sizable 2,100mAh battery, while connectivity options include 4G LTE, Wi-Fi, Bluetooth 4.0, and GPS.

The Elife S5.1 runs on Google's Android 4.3 JellyBean, which is rather outdated, and features Gionee's custom Amigo 2.0 UI on top. It isn't clear if customers will ever be treated to an update sometime in the future, but judging by the company treating some of its older models to updates, it is certainly a possibility.