SwiftKey Update For Android Makes It Quicker In Every Possible Way | TechTree.com

SwiftKey Update For Android Makes It Quicker In Every Possible Way

One look at the new speed upgrades and you can tell that the company takes typing pretty seriously. 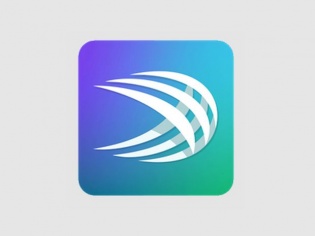 We love SwiftKey, we really do. It’s indeed one of the more flexible offerings that are available on the Google Play Store today more so because of its cloud-friendly features. This essentially becomes a must for those who switch between devices pretty frequently (like us); and now thanks to the iOS connection multiple platforms as well. But being a third-party app no matter how practical, always made SwiftKey a bit slow to launch, which is what the company decided to tackle just this issue (and a bit more) in the new update.

The new update works in multiple areas of the typing experience but focuses on just one--speed. SwiftKey now delivers a third-party keyboard that appears 15-20% faster, fades away 20-30% faster, switches between fields 15-50% faster with a typing responsiveness that has been boosted by 10-18%. 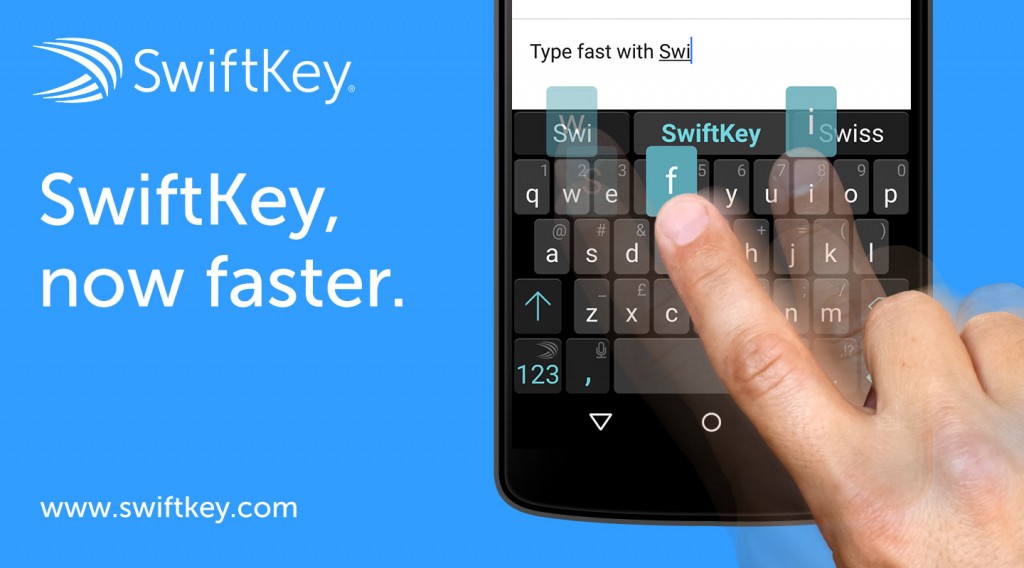 We tried out the new update and we can say for sure that there are speed improvements all over the place. But the area where we saw the biggest improvement was indeed the typing responsiveness. Typing felt almost as quick as the native keyboard app on our Samsung smartphone.

As for the rest of the improvements they are to do with support for more languages from India. SwiftKey now supports a total of 81 languages while adding some new ones that include: Assamese, Bengali, Gujarati, Kannada, Malayalam, Marathi, Oriya, Punjabi, Tamil, Telugu, Nepali and Sinhala.

The new update is available only for the Android app, while we have no clue about such updates heading to iOS as of now. The SwiftKey iOS app was updated just a few days ago.