They are watered-down simply because they seem to be variants of the recently launched Stellar 518. 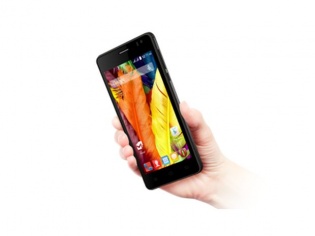 The Spice Stellar 518 was indeed a smartphone built with one single purpose and that is battery life. The smartphone sports a large 4000 mAh battery that could only compete with Micromax, that was the first manufacturer to out a smartphone (Canvas Power A96) with such a massive battery in India. Today Spice has listed two more smartphones that basically offer a Stellar 518, with toned-down specifications and an oddly a similar price tag.

The Stellar 517 and Stellar 470 seem to borrow their hardware bits from the more expensive Stellar 518. When it comes to the specs: 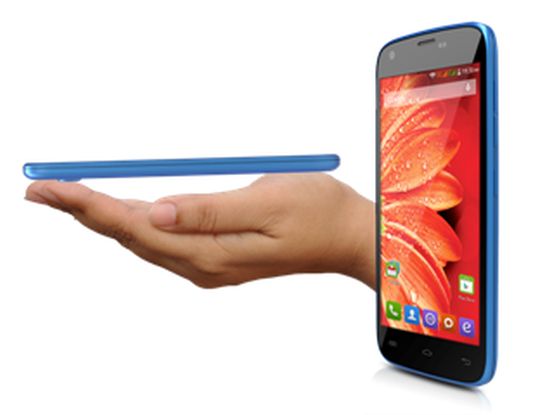 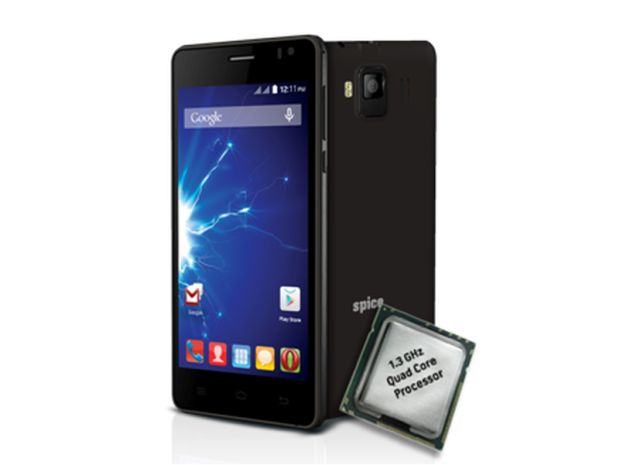 As you may have guessed by now, the Spice Stellar 470 is the cheaper one of the lot but Spice seems to have balanced things out by offering a better display on it. The price strangely remains the same for both handsets at Rs 7,999 which is a bit odd considering that the battery life is what is important here. As of now there is no news when these handsets will be available in stores as they have only been listed online.