Lenovo Is Now The World's Largest PC And Tablet Manufacturer

With the recent acquisition of IBM's server division and Motorola, things do seem to be looking up for the Chinese company 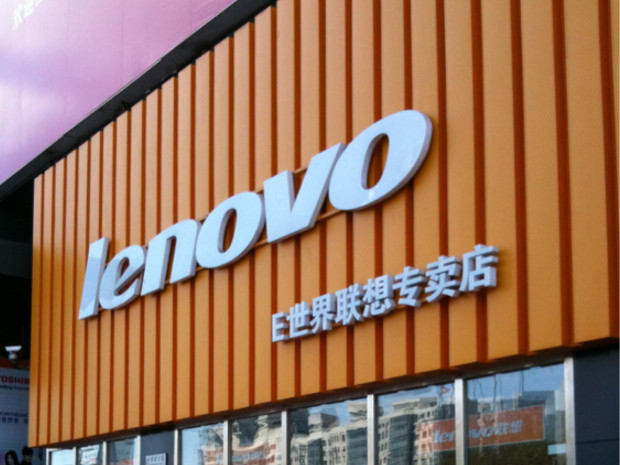 Chinese electronics giant Lenovo has become the largest PC and tablet manufacturer in the world a whole six quarters ahead of the earlier set deadline to do so. In its latest quarterly earnings call, the company announced that it turned a healthy net profit of $262 million in the three months between of July and September.

The company has held the position as the leading PC maker for a little while now, but has managed to gain the lead in the tablet segment too. The company said there was a massive upswing in tablet and smartphone sales during the third quarter of 2014, helping its take the lead in the global tablet game.

Lenovo also reported healthy growth of its enterprise machine business, which it over the years has built by taking over failing IBM divisions. Even in the smartphone market, Lenovo's positions was boosted to the global third spot after the deal to take over Motorola from Google was finally completed.

To put things more simply, Lenovo has been growing into this juggernaut that can take on Apple and Samsung, and it finally looks like that day is finally here. While the company's PC division has global appeal, its smartphone and tablet sales are still powered by China and other similar developing markets.

By acquiring Motorola, the company now stands in a better position to enter the US and European markets which is dominated by makers of premium devices. As for Motorola's failing fortunes, the company seems to be healthier than it ever was despite the fact that it's still bleeding money. If anyone can turn that around, it's got to be Lenovo, and the Chinese giant says that won't take more than a few quarters.