Android 5.0 Update For Nexus Delayed Over A Serious Wi-Fi Bug 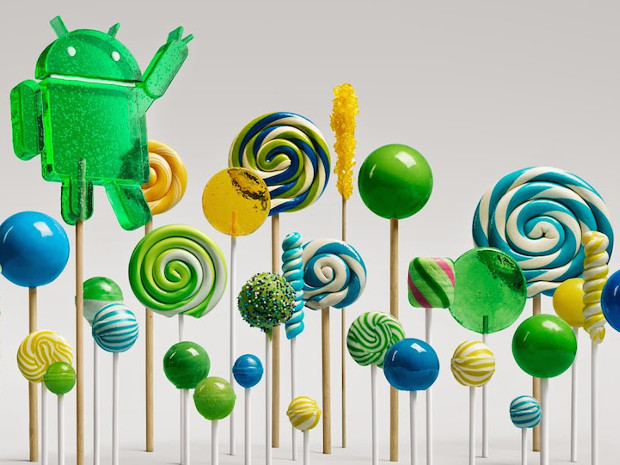 It seems that Google has delayed updating its Nexus devices to Android 5.0 Lollipop, thanks to a serious Wi-Fi bug that dramatically impacts battery life. Roll-out of the latest version of Android was set to begin from November 3, but that date seems to have been pushed back to November 12 according to Android Police.

While there's no official word on the delay, reports of the problem quickly began surfacing on the Android Developer Forum, which quickly turned into an 800 post thread. Trevor Johns, senior Android developer then jumped in to confirm that the engineering team was aware of the issue and was investigating it.

The issue appears to be caused by an abnormally high number of IRQ wakeup events that affects users of the Nexus 5 running on Android 5.0. Testers have notified that disabling Wi-Fi eliminates the problem, but that's hardly a fix when rolling out a mass update. Google may be working hard on fixing the bug, but given that the nature of the problem isn't yet known, it could take some time to fix. Given the severity of the bug, it's unlikely that Google will continue to push out OTA updates before it is completely fixed, meaning the Android 5.0 Lollipop could be delayed even further.