Lava Launches The QPAD R704 With A Snapdragon Processor | TechTree.com

Lava Launches The QPAD R704 With A Snapdragon Processor

A feature-packed tablet at a decent asking price. Lava has announced yet another tablet for its QPAD series called the QPAD R704. The tablet is a budget device and comes with some interesting mid-range specs including a Qualcomm Snapdragon processor to boot, along with voice calling capabilities and a decent price tag.

We do get some unique features out here, including High Efficiency Video Coding (HEVC), Snapdragon Audio for 3D Surround sound and a Qualcomm built Interference Cancellation and Equalization (Q-ICE) for noise reduction over cellular networks. The processor also supports Qualcomm’s Quick Charge technology that allows for 30% faster charging compared to standard tablets. 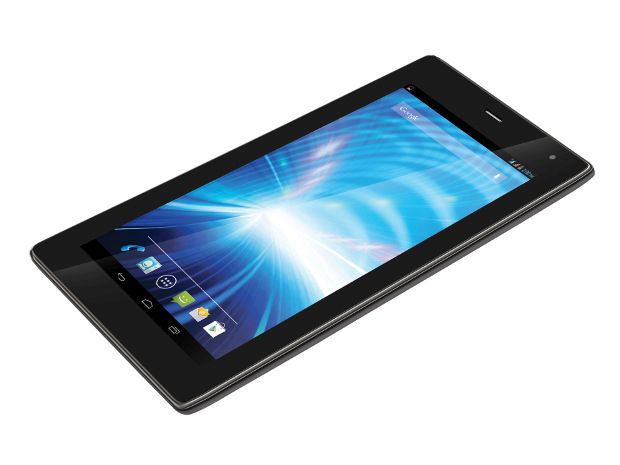 Lava’s QPAD R704 comes in black and white with a metal panel on the back giving it a premium look and feel. The tablet is priced at Rs 8499 but we have no word about availability yet.