As the Chinese look to make high-end smartphones, they're being forced to turn to Japan for high-quality components 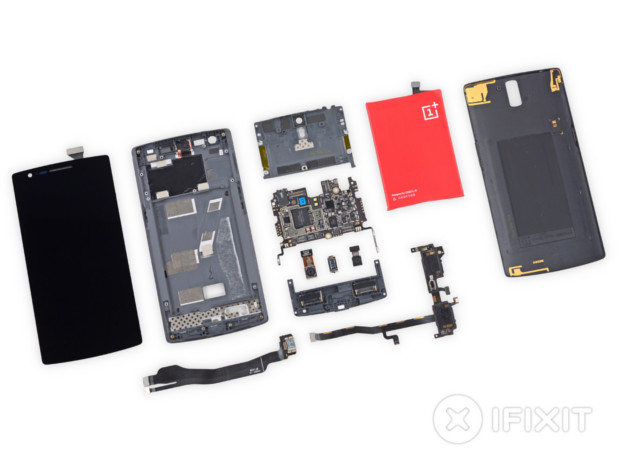 A new breed of Chinese smartphone manufacturers such as Xiaomi, Lenovo, Huawei, OnePlus and Oppo are increasingly taking over the space with their high-performance, low-cost handsets. While this could point at China soon becoming smartphone central, a big beneficiary of this growth is Japan's electronics industry.

According to a WSJ report, a significant portion of these Chinese smartphones use internals made by Japanese companies. These components range from displays, Wi-Fi modules to little capacitors that store energy – and in some cases as much as 50 percent (by value) of a Chinese smartphones insides are made in Japan.

Japan's electronics industry is struggling, with major manufacturers like Sony losing out to Apple and Samsung. While pretty much every smartphone maker uses components manufactured in Japan, Chinese smartphones tend to use a larger share of Japanese components than Apple or Samsung.

The growth of the Chinese smartphone industry then is great news for Japan, even if its own brands like Sony fail to make inroads in the smartphone market. Sharp Corp, once known for making televisions, is now supplying display panels to various smartphone makers, while Sony sells its camera modules.

There are various other Japanese companies that manufacture other low-key, but important components for smartphones. The report adds that about one-third of the new iPhones components by value are made in Japan, and it's even lesser in the case of Samsung, but much higher in the case of Chinese brands.

As Chinese smartphone makers look to take on Apple and Samsung, they're increasing being forced to look for suppliers of high-quality components. That search often leads them to look beyond their home market and often at Japan's electronics manufacturers.