Cyanogen Refuses Google Acquisition Bid; May Give Micromax A Nod

The company clearly wants to stay clear of anything that will make their ‘open’ OS less open. 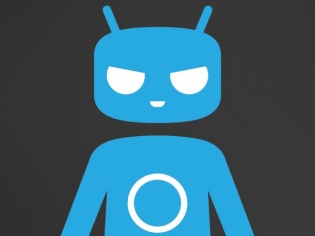 Cyanogen has apparently refused to be bought over by Google. As reported by The Information, Google’s SVP, Sundar Pichai had a great deal of interest in the company and had even offered a bid to buy it. Sadly though, in what would be a dream for most start-ups, Cyanogen refused as this would in a way harm the open nature of its OS.

Cyanogen instead has focussed its attention on 1 billion USD funding that it plans to get elsewhere for the mobile space. Why wouldn’t it? CyanogenMod is after all the third most popular mobile operating system out there, running on thousands of handsets, made by other manufacturers.

Cyanogen, will now get funded by Micromax, one of India’s biggest selling local smartphone manufacturers.

If this deal does go through, we can expect Micromax handsets to run Cyanogen’s smooth ROMs bringing good news to the millions of Micromax users in India. CyanogenMod is a custom ROM builder that currently builds 4 different versions of custom ROMs (CyanogenMod 10 (Android 4.1), 10.1 (Android 4.2), 10.2 (Android 4.3) and 11 (Android 4.4) for a large number of Android devices.