Comparison shows Apple gets it right with the iPhone 6 camera | TechTree.com

Comparison shows Apple gets it right with the iPhone 6 camera 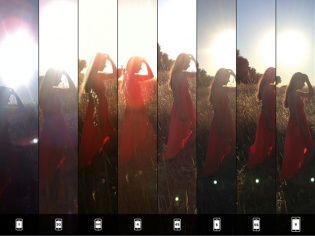 The camera on the iPhone has long been one of the best on the market, and Apple has worked relentlessly make it better with each new model. Lisa Bettany, co-founder of Camera+, put all eight generations of the iPhone to the test, showing us how startling the improvement has actually been.

The comparison shows all eight iPhones versions lined up in a row, taking the same photograph, in the exact same lighting conditions. The test touches upon the most basic types of shots – Macro, backlit, daylight, portrait, sunset and low light – and even gives us a comprehensive view of where each device shines.

The iPhone 6's camera is the best one by far, but there are a few surprising quirks. Portraits are pixelated and slightly blotchy-looking, which is a side effect of the changes Apple made to its local tone-mapping algorithm for better contrast and exposure. 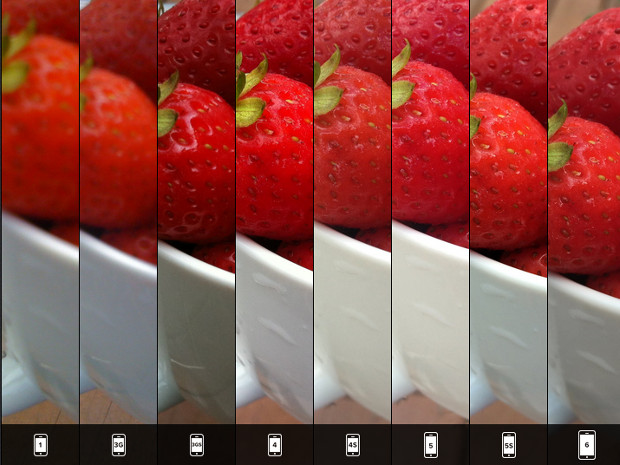 Given that we've been hearing reports of the camera on the iPhone 6 Plus being better than the one of the regular iPhone 6, it's a shame to see it not being used in the test. Still, since most people are likely to go in for an iPhone 6 for its pocketable size, the comparison is more than comprehensive.

While we've just summed up the highlights of what the test's results were, head over the link to really get a clear picture of what we've been going on about. Also the fully interactive side-by-side view gives you a much greater understanding of the image quality than any of the screen shots we've taken.