The extra layer of security should hopefully deter another Celebgate hack 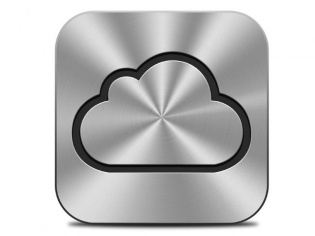 Without the security feature enabled, anyone who gets your password can reset it and will have full access to any stored data. It isn't particularly hard for hackers to get their hands on your password either; there are several tools at their disposal to easily pull such data. This method of attack is what probably led to the celebrity iCloud accounts being hacked.

Two-factor authentication on the other hand safeguards users from such attacks, as hackers will need physical access to one of your trusted devices to obtain the four-digit code to get in. While Microsoft has made it mandatory for users to choose two-factor authentication and Google clearly offers it as an option, Apple however lacked it up until now.

Another security feature Apple has turned on will tell users when their accounts have been accessed, with which users can instantly identify if someone had gained unauthorized access to their iCloud accounts. Now that the company has unveiled Apple Pay, its of paramount importance that the company makes sure users can protect their data from increasingly complex attacks.