In a sea full of Android smartphones, we are unclear what the future of this handset would be. 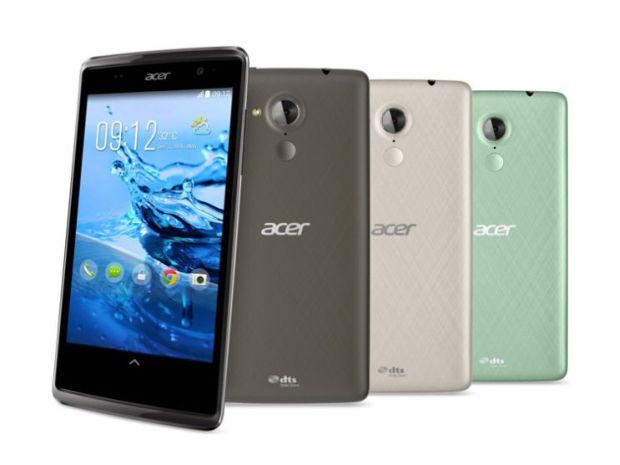 Acer has unveiled it newest version of the Liquid series of Android handsets called the Liquid Z500. The handset brings nothing spectacular in terms of specs and the same goes for the price tag. Indeed a number of local manufactures here in India could easily obliterate this handset in terms of specs. This is why Acer is sending it to the EMEA (Europe and Middle East and Africa) countries only.

As far as the specs go there is nothing path-breaking even for a budget handset. It does look pretty standard but it gets the Acer RAPID control button on the back. One that can be assigned to a number of tasks from clicking a picture, to launching apps and even unlocking the device itself. Also included is DTS sound which is probably the only reason to pick this handset.

The smartphone when available will come in Sandy Silver, Titanium Black and Aquamarine Green. As for the price, the Liquid Z500 is expected to retail for 149 Euros (approx. 11,000 INR) and is headed for the EMEA region only.