The entry level handset will soon be announced in Delhi a day later. 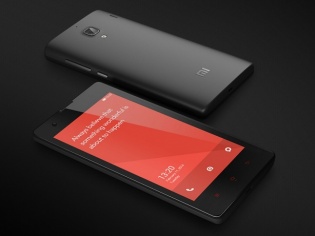 According to the time line that we managed to obtain from Xiaomi’s VP of International Affairs, Hugo Barra’s last interview; the Redmi 1s would indeed be launched in India soon followed by the Redmi Note. Well an invitation has finally come across and now it seems that Xiaomi will be holding a blogger meet with Hugo Barra himself first in Bangalore followed by Delhi. In terms of both specs and pricing, the Xiaomi will indeed give Motorola, Nokia and ASUS a run for their money:

Indeed Xiaomi is at its peak with the Mi 3 and has all the intentions to dominate the entry-level segment as well with the Redmi 1s. Impressive specs apart, it is the price that will attract buyers even from the budget segment since the specs come pretty close to matching them as well. The handset clearly obliterates the Moto E and Lumia 530 which offer half the performance and mediocre cameras.

Love Xiaomi or simply hate them, the company is surely making a big dent in the Indian mobile market. Expect those 2 second flash sales to start trending soon once the Redmi 1s goes on sale online.