The search giant has just received a patent approval for a new, sober-looking design, that does not make you stand out from the crowd. 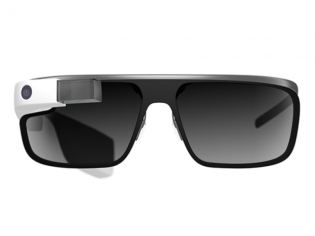 If you do happen to own a Google Glass unit, you would certainly feel a bit embarrassed to wear one, while you’re out and about town. They do look modern and bit more sci-fi, but certainly will not let you fit into the crowd all thanks to that geeky design. Well, for those of you who held back on even thinking about the idea of wearing one, can now breathe a sigh of relief as Google has just received a patent approval for an all new Glass design.

The new design as can be seen from the patent’s images shows what appears to be a normal looking pair of glasses. But it’s what is behind them that is important. Indeed we must applaud Google (and the number of designers that they hired to get the job done) for making them look normal compared to the original glass. 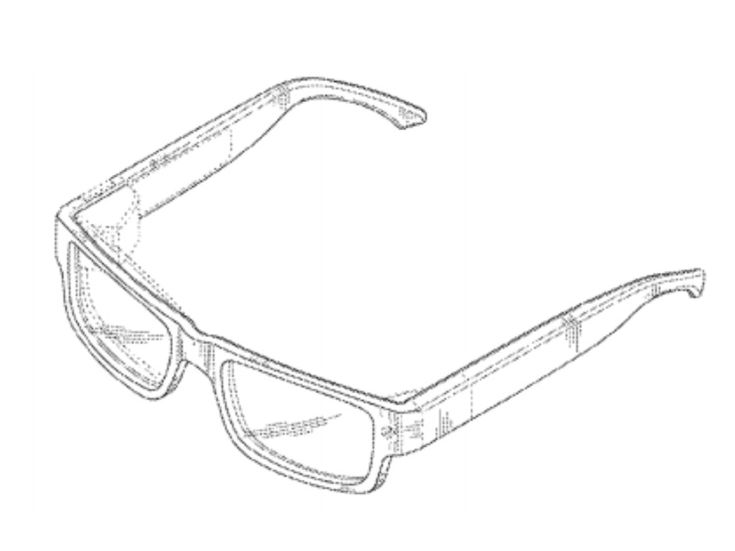 Gone is that big prism that came in your way for it now sits snugly on the frame on the temple. The prism will project on to the lens from there. As for the rest of the components, they too seem to have disappeared in to the walls of the temples resulting in a sleek design that just looks... err... normal.

The search giant had indeed tied up with Luxottica the eyewear giant and also with American fashion designer Diane von Furstenberg sometime back in June. Still, then they do end up looking like you hooked something on to them. Hopefully the new patent results in some cool looking frames that will not force others to look at you twice; for all the wrong reasons.