Home » Mobiles » Meet The Fastest Windows Phone On The Block: HTC One (M8) For Windows

Meet The Fastest Windows Phone On The Block: HTC One (M8) For Windows | TechTree.com

Meet The Fastest Windows Phone On The Block: HTC One (M8) For Windows

While the handset was supposed to be Verizon exclusive, even AT&T seems to be having one up its sleeve. We have had plenty of leaks confirming the hardware specifications of the HTC One M8 for Windows (wish HTC had come up with a smaller name) so there are no surprises out here. 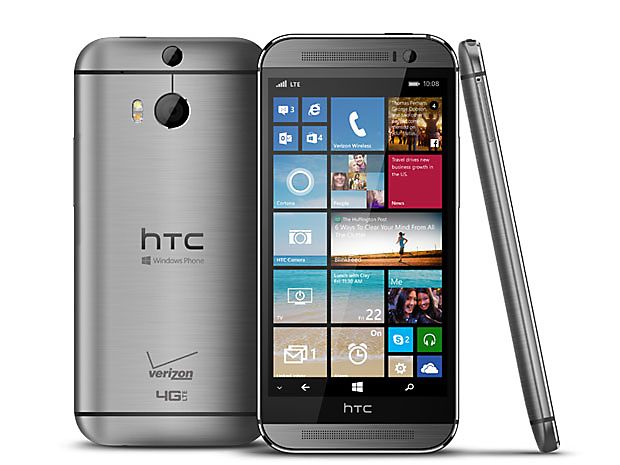 On the software side of things the smartphone comes loaded with Windows Phone 8.1 and also includes all of HTC’s patented goodies like BoomSound and BlinkFeed (that works as an app). Very little has changed in terms of the UI of camera compared the phone’s Android counterpart.

Since this is HTC’s One M8 loaded with Windows Phone 8.1, we do get the Dot View Case as well. The handset was supposed to be Verizon exclusive but WPCentral reports that the handset has also shown up on the AT&T network in the US. By the looks of things, we are pretty sure HTC will be taking the HTC One M8 for Windows global, since it is currently the only premium offering in the Windows Phone world.